Get fresh music recommendations delivered to your inbox every Friday.
We've updated our Terms of Use. You can review the changes here.

by The Seeds of Datura, Chovu, Mortal Soul, Powerslide, Lust of A Dying Breed 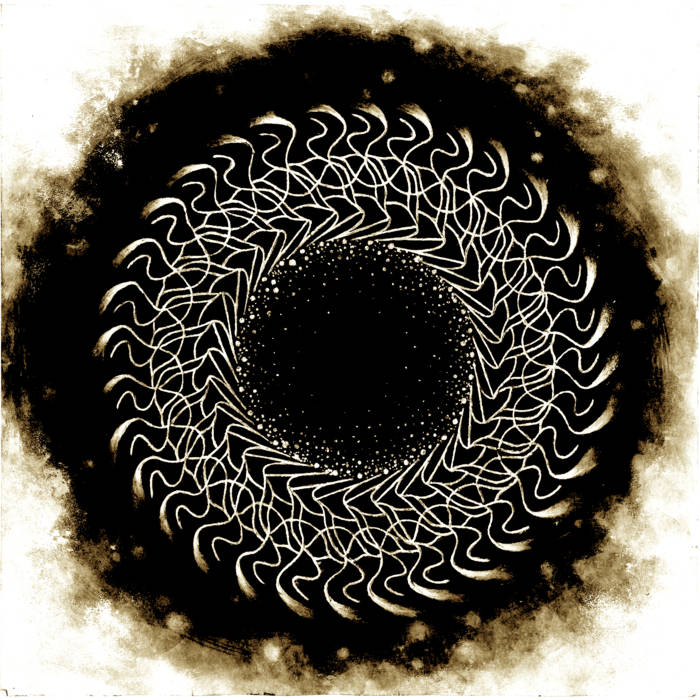 Afrometalokalypse is the first ever compilation of Kenyan metal music and it is intended to be an annual collection of the best new metal for each new year.

The metal scene has persevered over the years despite access to most of things other people would call standard. In particular it should be known, there is absence of professional recording facilities available to independent artists. This can be overcome by recording everything in bits and pieces in various bedroom studios and the like. This compilation celebrates this particular mode of music production - all the songs on the album having been produced in nothing greater than a humble home studio.

As musicians oursleves we know nothing beats having a full time facility with the capability of recording multiple artists at the same time. Having access to such a facility for the extended periods of time that is needed to produce rock and metal has been amongst our greatest challenges in Kenya.

This is why all of the proceeds of this album will go toward the rent of a new studio facility once the COVID-19 quarantine and lockdown measures have been opened back up in Kenya. You can see an example of our cooperatively run studio and audio hackspace here (www.instagram.com/realmofmist)

The first release features some of the most influential tunes from the Kenyan metal scene: classic metalcore from Mortal Soul; new music from post-metal act The Seeds of Datura; a new release from new band on the scene Chovu; and a sick hardcore collaboration between Aphasia vocalist and post-hardcore band Powerslide... Most defining to our scene is the one and only Lust of A Dying Breed who remain the most brutal death metal band to rock Nairobi.
In our opinion this is one hell of package.

This is the tale of those who have dared to dream against all odds.
Nairobi, Kenya is the scene. >A.D. 2010

A group of dreamers are struggling to forge a new node into the hyper-connected world. Now, in 2020, we can look back over 10 years and Dream Again. This is by no means a definitive guide to the Kenyan Heavy Metal scene but it does include the pioneers and those who have truly defined their own unique styles and sub-genres for themselves and their fans.

In 2010 Leon Malu started recording bands out of his bedroom studio in South-C, Nairobi. Malu pioneered the production and engineering necessary for bands to start producing brutal death metal without having to multi-track and record live drums. The bands that were to gather there were of no ordinary ilk and motivation. They wanted to push the boundaries of the existing rock scene way farther into the realm of Metal than anyone could possibly anticipate.

The first set of bands to emerge out of “Shinigami Studios" were Lust of A Dying Breed and In Oath. Suddenly Death Metal was in Nairobi, raw and original, far beyond what people conceived of as “metal”
The were performing at talent shows because their EP's were top of the local metal charts on ReverbNation.
When Malu's own band Mortal Soul, stepped onto the scene the city would never be the same! Metal was here to stay and for all others to follow it was all about being inspired by and inspired to take the style further.

Enter Realm of Mist studio in 2015, with the option of multi-tracking in a professional studio the sound of Metal began to crystallise into something more rootsy and experimental - Enter The Seeds of Datura!

Chovu are the latest band on the scene using swahili lyrics and local folklore as their inspiration they have just started to record their debut album.